Since 1945 Ruthenia is part of the Ukraine (as Transcarpathian Ukraine), but for centuries it was a natural part of the Hungarian kingdom and later of Austria-Hungary. In 1918 it became part of pre-war Czechoslovakia with administrative centres like Ungvar, Munkacs and Khust. 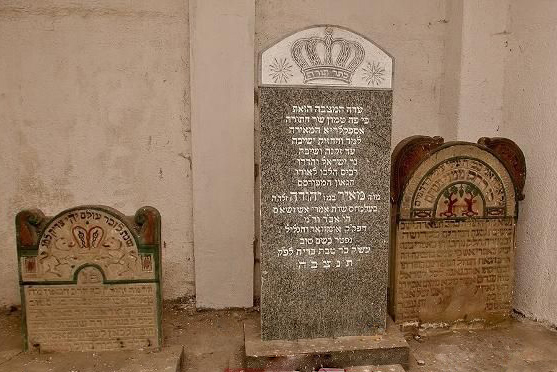 Uzhorod is the administrative centre of Transcarpathian Ukraine and home and place of burial of rav Shlomo Ganzfried, author of Kitzur Shulhan Aruch.

In the 17th century Mukachevo, one of the centres of Subcarpathian region, became the centre of the Carpathian Jewish community. Before World War II forty four percent of the cities population was Jewish. It was also home of Hasidus Munkacs and its leader Minchas Eleazar, Rabbi Hayyim Eleazar Spira, who is buried at Mukachevo cemetery.

Despite the small size of Ruthenia there are many other places connected with Jewish culture. Trips to cemetaries in Ruthenian villages can be arranged according to your needs. We recommend combining a tour to Ruthenia with tours to southeastern Poland, eastern Slovakia or eastern Hungary.